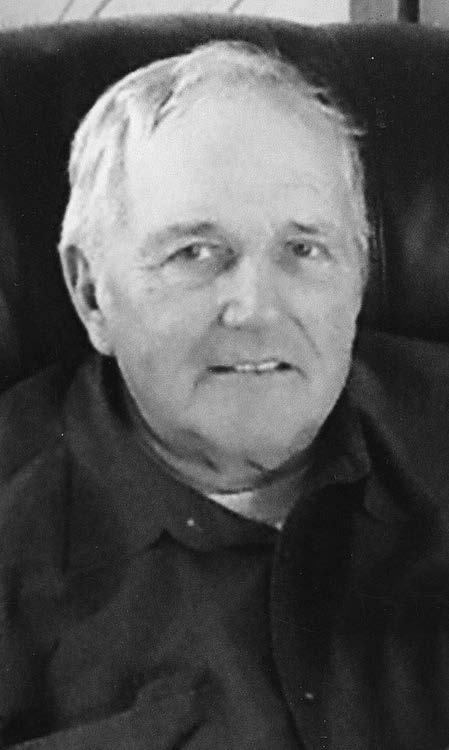 In addition to his parents, he was preceded in death by two sisters, Linda Shears and Lea Gregory.

Philip is survived by his wife of 54 years, Elaine (Kessel) Inskeep; one daughter, Stacie Inskeep of Hedgesville, W.Va.; one sister, Phylis Sirk; and several nieces and nephews.

Philip was a graduate of Moorefield High School in 1960. He served in the U.S. Army with the 101st Airborne Division from 1961- 1963. He was employed by Holmes and Arbor for the Atomic Energy Commission at Johnston Island located in the South Pacific as a security guard from 1964-1966.

He was employed as farm manager for Snell Farms and Halterman Farms. Philip was a truck driver for Kessel Lumber Company and retired in 2005. He was a member of the Petersburg First Baptist Church.

A celebration of life service will be Sunday, Dec. 4, at 1 p.m. at the Petersburg First Baptist Church with Pastor Rick Bergdoll officiating.

Those who want to remember Philip in a special way may make donations to the Wounded Warriors Project.

Arrangements are by Schaeffer Funeral Home, Petersburg, W.Va. Condolences to the family may be left at www.schaefferfuneralhome.com.